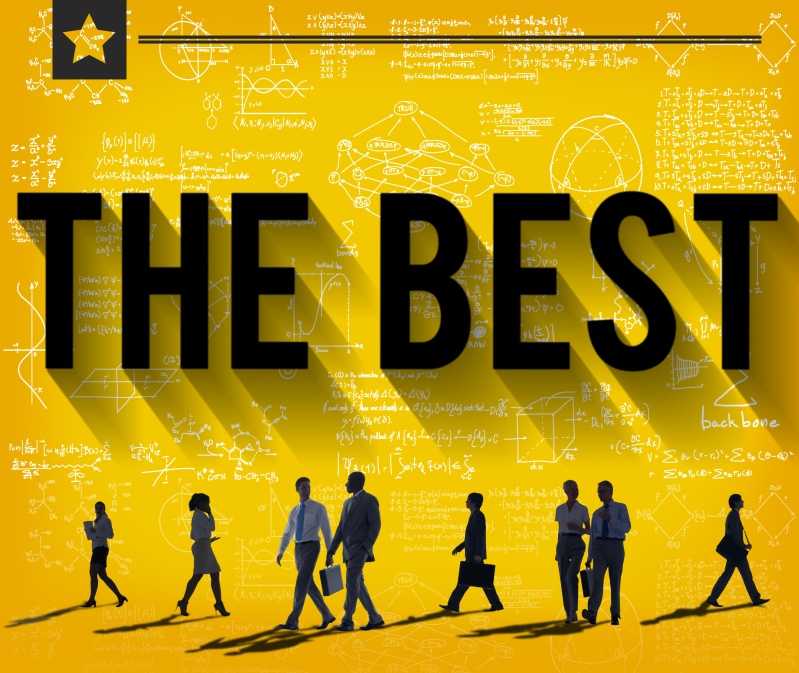 It’s that time of year and The Real Book Spy just released the best books of 2019 from 7 different categories, not including Backlash, the best overall. Here’s the categories…

The Best Overall Book of 2019 was Brad Thor’s Backlash 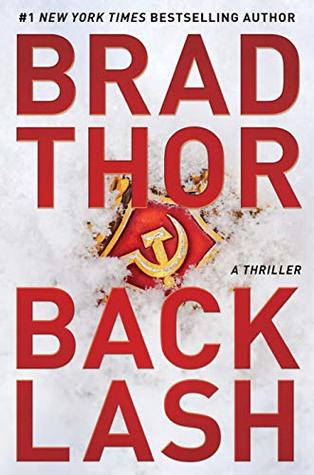 In ancient texts, there are stories about men who struck from the shadows, seemingly beyond the reach of death itself. These men were considered part angel, part demon. Their loyalty was to their families, their friends, and their kings. You crossed these men at your peril. And once crossed, there was no crossing back.

They were fearless; men of honor who have been known throughout history by different names: Spartan, Viking, Samurai.

Today, men like these still strike from the shadows. They are highly prized intelligence agents, military operatives, and assassins.

One man is all three.

Two days ago, that man was crossed—badly.

Now, far from home and surrounded by his enemy, Scot Harvath must battle his way out.

With no support, no cavalry coming, and no one even aware of where he is, it will take everything he has ever learned to survive.

In the most explosive novel Brad Thor has ever written, page after captivating page of action, intrigue, loyalty, and betrayal will keep you hooked until the very last sentence. 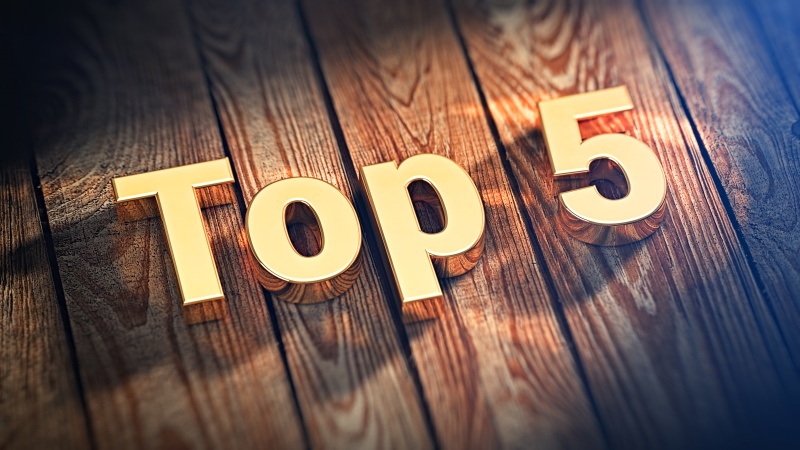 I was happy to see Red Specter Tier One thriller book #5 made the list for best military thrillers. Some great authors here!

ALL OUT WAR by Sean Parnell 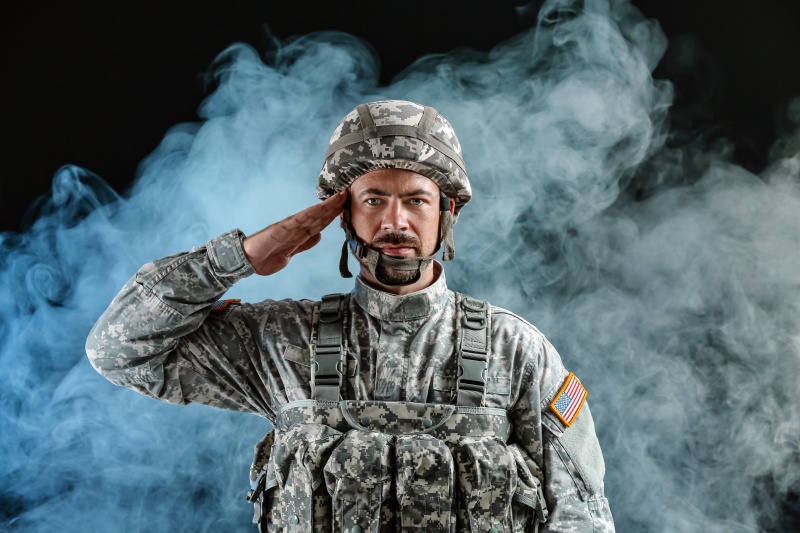