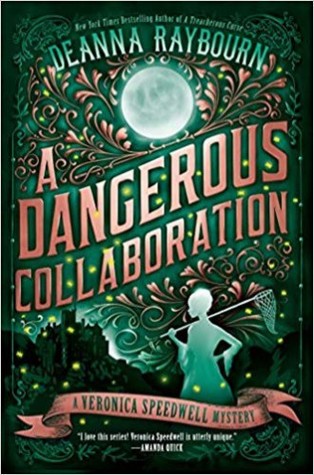 Victorian adventuress Veronica Speedwell is whisked off to a remote island off the tip of Cornwall when her natural historian colleague Stoker’s brother calls in a favor. On the pretext of wanting a companion to accompany him to Lord Malcolm Romilly’s house party, Tiberius persuades Veronica to pose as his fiancée–much to Stoker’s chagrin. But upon arriving, it becomes clear that the party is not as innocent as it had seemed. Every invited guest has a connection to Romilly’s wife, Rosamund, who disappeared on her wedding day three years ago, and a dramatic dinner proves she is very much on her husband’s mind.

As spectral figures, ghostly music, and mysterious threats begin to plague the partygoers, Veronica enlists Stoker’s help to discover the host’s true motivations. And as they investigate, it becomes clear that there are numerous mysteries surrounding the Romilly estate, and every person present has a motive to kill Rosamund. 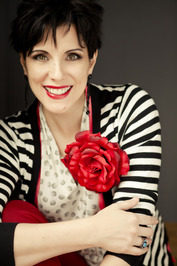 New York Times and USA Today bestselling novelist Deanna Raybourn is a 6th-generation native Texan. She graduated with a double major in English and history from the University of Texas at San Antonio. Married to her college sweetheart and the mother of one, Raybourn makes her home in Virginia. Her novels have been nominated for numerous awards including five RITAs, two RT Reviewers’ Choice awards, the Agatha, two Dilys Winns, a Last Laugh, and three du Mauriers. Her Lady Julia Grey novels are currently in development as a television series in the UK and she launched a new Victorian mystery series with the 2015 release of A CURIOUS BEGINNING, featuring intrepid butterfly-hunter and amateur sleuth, Veronica Speedwell. Veronica’s second adventure is A PERILOUS UNDERTAKING (January 2017), and book three, A TREACHEROUS CURSE, was published in January 2018. A DANGEROUS COLLABORATION will be released in March 2019. Further books in the Veronica Speedwell series are contracted through 2020.

Available for pre-order and out March 12, 2019 – A Dangerous Collaboration 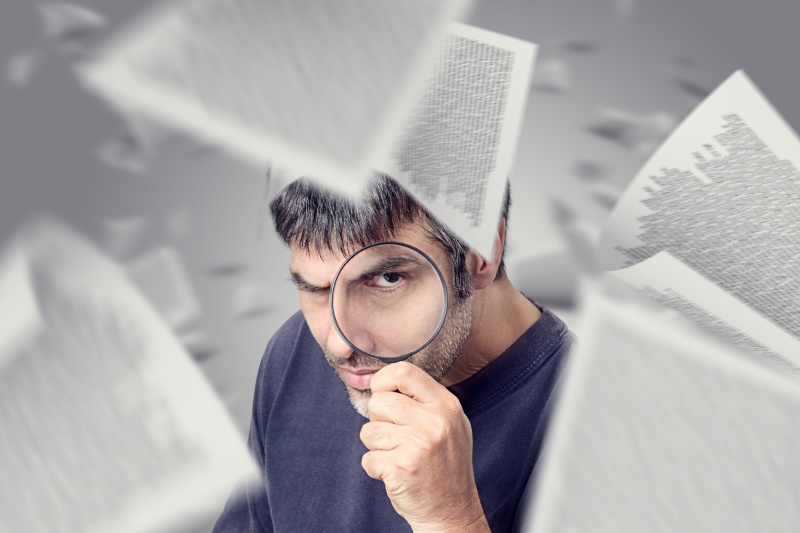