A must-read for anyone looking for the next great assassin saga.” ―Kirkus Reviews on Assassin’s Game

When a Russian oligarch is killed by a single bullet on his yacht off the Isle of Capri, Russian intelligence sources speculate that a legendary Israeli assassin, long thought dead, might be responsible. However, David Slaton—the assassin in question—is innocent. Realizing the only way to clear his name is to find out who’s truly responsible, he travels to Capri.

While he searches, a web of disparate events unfolds across the Middle East. Three ships, owned by the group of Russians, deliver a mysterious cargo to the shores of the Arabian Peninsula. In Morocco, a Russian aerospace company begins flight testing an innovative new drone.

From Switzerland to the Red Sea to Morocco, Slaton gradually uncovers a conspiracy of monumental scope. It is a plot that will change the world strategic order—and one that goes straight to the top of the Russian government. 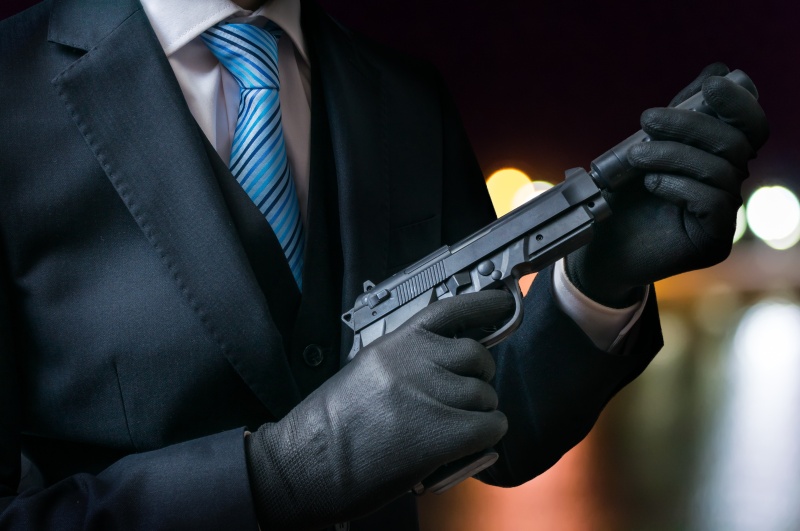 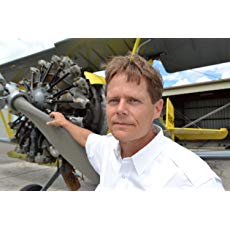 Ward Larsen is a USA Today bestselling author, and five-time winner of the Florida Book Award. His first thriller, The Perfect Assassin, is currently being adapted into a major motion picture by Amber Entertainment and SND/M6 Films. He has also been nominated for the Macavity Award. A former U.S. Air Force fighter pilot, Larsen flew twenty-two missions in Operation Desert Storm. He has served as a federal law enforcement officer, airline captain, and is a trained aircraft accident investigator.