Clay Edison is busy. He’s solved a decades-old crime and redeemed an innocent man, earning himself a suspension in the process. Things are getting serious with his girlfriend. Plus his brother’s fresh out of prison, bringing with him a whole new set of complications.

Then the phone rings in the dead of night.

A wild party in a gentrifying East Bay neighborhood. A heated argument that spills into the street. Gunshots. Chaos.

For Clay and his fellow coroners, it’s the start of a long night and the first of many to come. The victims keep piling up. What begins as a community tragedy soon becomes lurid fodder for social media.

Then the smoke clears and the real mystery emerges—one victim’s death doesn’t match the others. Brutalized and abandoned, stripped of ID, and left to die: She is Jane Doe, a human question mark. And it falls to Clay to give her a name and a voice.

Haunted by the cruelty of her death, he embarks upon a journey into the bizarre, entering a hidden world where innocence and perversity meet and mingle. There, his relentless pursuit of the truth opens the gateway to a dark and baffling past—and brings him right into the line of fire. 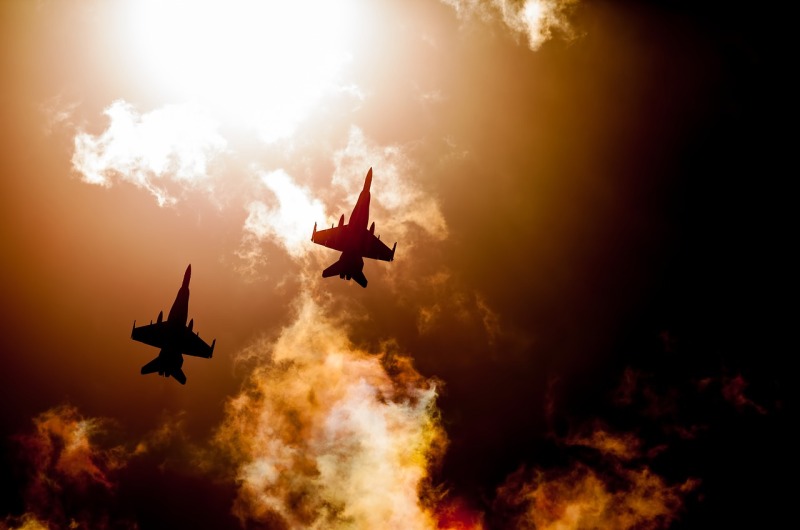