Over 500 pages of short stories set in the Extinction Cycle world from some of the biggest names in post-apocalyptic fiction!

The bestselling Extinction Cycle series by NYT Bestselling Author Nicholas Sansbury Smith first introduced readers to a world ravaged by an engineered virus that turned men into monsters. Billions died, civilization collapsed, and the human race teetered on the brink of extinction. Humanity’s only hope was not a cure, but another bioweapon. When deployed it killed ninety percent of the infected, but the remaining ten percent transformed into even more terrifying creatures called Variants.
Heroes have risen up to meet these abominations. Men like Master Sergeant Reed Beckham of Delta Force Team Ghost and Marine Corporal Joe Fitzpatrick. Women like Dr. Kate Lovato and firefighter Meg Pratt. Throughout the world, survivors band together to fight the evolving monsters in an effort to save humanity. Now, for the first time ever in print, comes a collection of Extinction Cycle short stories that explore the human spirit and the fight for survival in the face of overwhelming odds from some of the leading voices in the post-apocalyptic genre. 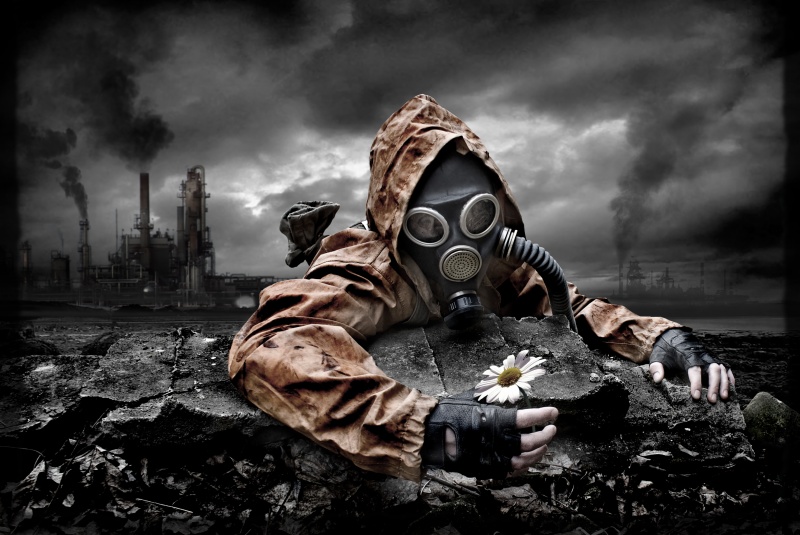 Mark Tufo was born in Boston, Massachusetts. He attended the University of Massachusetts, Amherst where he received his BA. He later joined the United States Marine Corp, where he was stationed in California, Hawaii, and South Carolina. After his tour he went into the human resources field and has gone back to college to complete his master’s degree. He has written the Indian Hill trilogy and many other novels, including the Zombie Fallout series. He lives in Maine with his wife, three kids, and two English bulldogs.

Anthony J. Melchiorri is a scientist with a PhD in bioengineering. By day, he develops cellular therapies and 3D-printable artificial organs. By night, he writes apocalyptic, medical, and science fiction thrillers that blend real-world research with other-worldly possibility. When he isn’t in the lab or at the keyboard, he spends his time running, reading, hiking, and traveling in search of new story ideas.

Jeff Olah is the author and creator of the bestselling series the Dead Years, the Last Outbreak, and the Next World. He writes post-apocalyptic, supernatural horror, and dystopian/science fiction. He lives in Southern California with his wife, daughter, and seven-year-old Chihuahua.

Russell Blake is the author of twenty-nine acclaimed thrillers, including the Assassin and JET series. He lives on the Pacific coast of Mexico.

Rachel Aukes is the award-winning author of 100 Days in Deadland, which made the Best of the Year list by Suspense Magazine. Her other series include the Fringe series, the Deadland Saga, and the Colliding Worlds Trilogy. A licensed pilot, she can be found flying old airplanes over the Midwest countryside with her husband and an incredibly spoiled, fifty-pound lapdog. She lives near Ames, Iowa. 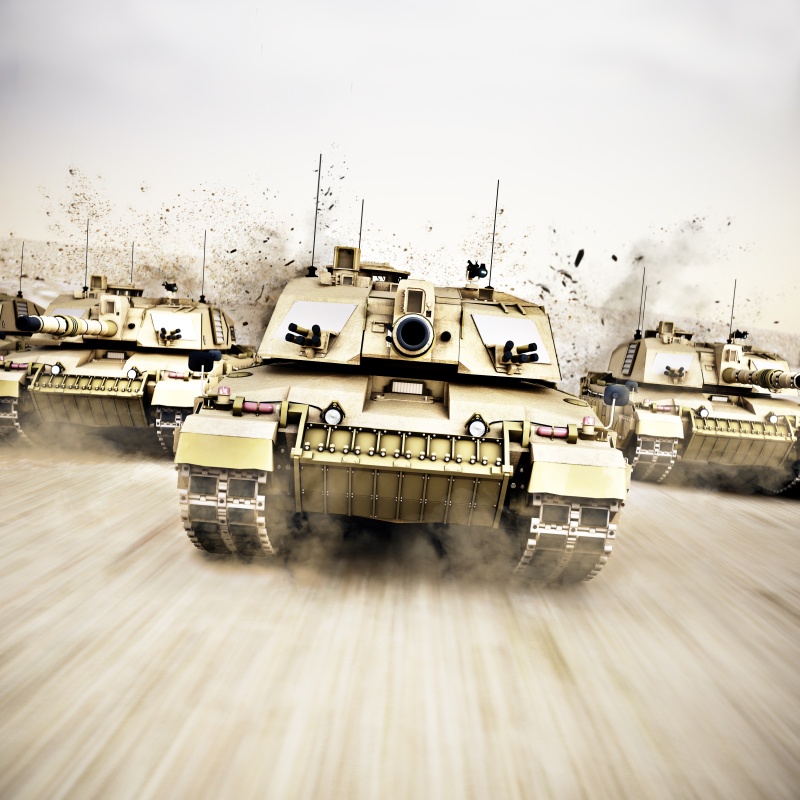 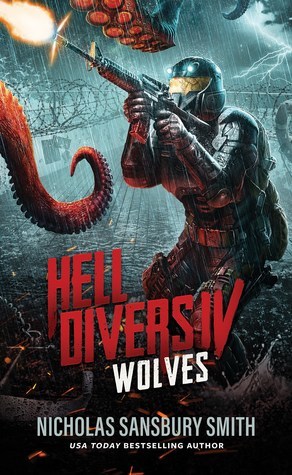 ~They dive so humanity survives. Now they take to the sea.~

In the fourth installment of the award-winning and USA Today bestselling Hell Divers series, the Sea Wolf sets out to search for the Metal Islands. Leading the expedition is legendary Hell Diver Xavier Rodriguez. After enduring for a decade on the poisoned surface, his survival skills will be put to the test on the dangerous open seas. But storms, sea monsters, and the cannibalistic Cazadores aren’t the only threat to X and his small crew. Their mission will uncover hard truths about the history of the war that left humankind stranded in the air for centuries. And the fate of those still living on the airships might very well rest on this fragile and perilous journey to find a new home.

Nicholas Sansbury Smith is the USA Today bestselling author of the Hell Divers series, the Orbs series, the Trackers series, and the Extinction Cycle series. He worked for Iowa Homeland Security and Emergency Management in disaster mitigation before switching careers to focus on his one true passion—writing. When he isn’t writing or daydreaming about the apocalypse, he enjoys running, biking, spending time with his family, and traveling the world. He is an Ironman triathlete and lives in Iowa with his wife, their dogs, and a house full of books.

Book One of the Passage Trilogy

“Magnificent . . . Cronin has taken his literary gifts, and he has weaponized them. . . . The Passage can stand proudly next to Stephen King’s apocalyptic masterpiece The Stand, but a closer match would be Cormac McCarthy’s The Road: a story about human beings trying to generate new hope in a world from which all hope has long since been burnt.”—Time

An epic and gripping tale of catastrophe and survival, The Passage is the story of Amy—abandoned by her mother at the age of six, pursued and then imprisoned by the shadowy figures behind a government experiment of apocalyptic proportions. But Special Agent Brad Wolgast, the lawman sent to track her down, is disarmed by the curiously quiet girl and risks everything to save her. As the experiment goes nightmarishly wrong, Wolgast secures her escape—but he can’t stop society’s collapse. And as Amy walks alone, across miles and decades, into a future dark with violence and despair, she is filled with the mysterious and terrifying knowledge that only she has the power to save the ruined world. 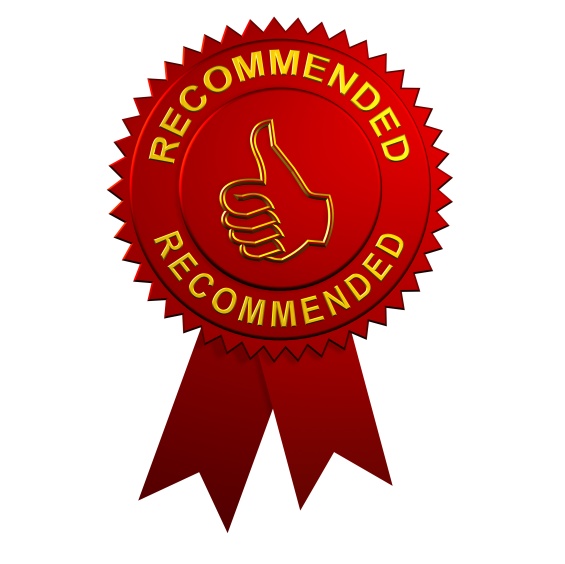