They will dive, but will humanity survive?

Left for dead on the nightmarish surface of the planet, Commander Michael Everhart and his team of Hell Divers barely escape with their lives aboard a new airship called Deliverance. After learning that Xavier “X” Rodriguez may still be alive, they mount a rescue mission for the long-lost hero.

In the skies, the Hive is falling apart, but Captain Jordan is more determined than ever to keep humanity in their outdated lifeboat. He will do whatever it takes to keep the ship in the air—even murder. But when he learns the Hell Divers he exiled have found Deliverance, he changes course for a new mission—find the divers, kill them, and make their new ship his own.

In the third installment of the USA Today bestselling Hell Divers series, Michael and his fellow divers fight across the mutated landscape in search of X. But what they find will change everything. 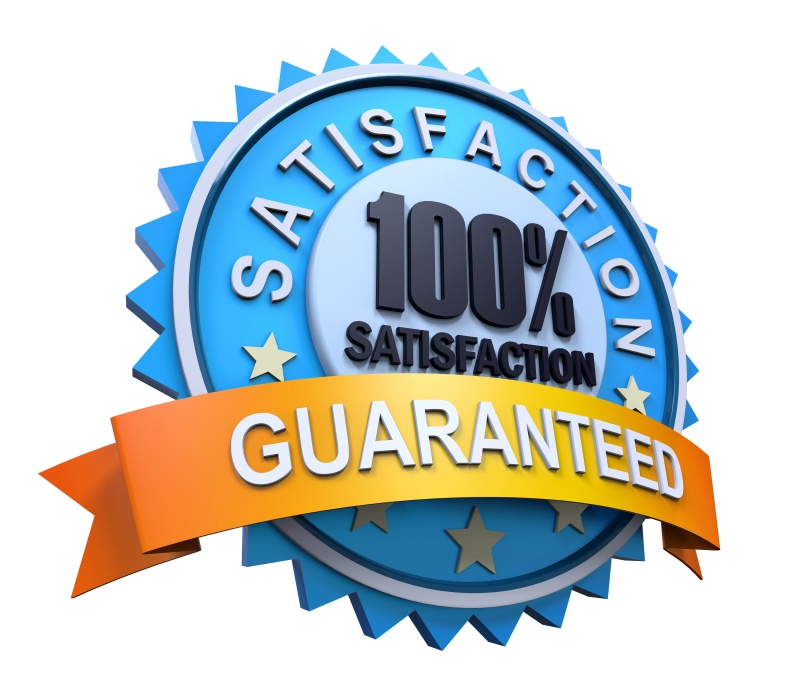 ”An exciting new take on the end of the world and a thrilling race to survive…Sure to delight fans of survival and postapocalyptic thrillers.” –A. G. Riddle, bestselling author of The Atlantis Gene

”Relentless action and danger in a gritty postapocalyptic world where survival depends on a few brave men and women. Hell Divers is one hell of a page turner!” –Bob Mayer, New York Times bestselling author of the Area 51 series

”An action-packed page-turner. All humanity’s hope for survival rests on the shoulders of a handful of daring men and women. The odds are stacked against them, but they have no choice but to try. You won’t be able to put this book down until the last searing page. And then you’ll want the next book.” –Mike Shepherd, New York Times bestselling author of the Kris Longknife series

”Literally skydiving into the apocalypse, Hell Divers delivers more of Smith’s trademark breakneck action and suspense. Amazing settings, great characters, the end of the world shouldn’t be this much fun!” –Matthew Mather, bestselling author of CyberStorm