It’s strike—and counterstrike—as John Dempsey takes the fight to the Russians in a riveting Tier One Thriller by the Wall Street Journal bestselling authors of American Operator.

When shadow warrior and former Tier One Navy SEAL John Dempsey goes undercover to meet with a Vory arms dealer, he thinks he’s laying the groundwork to penetrate the Russian criminal underground. Instead, he walks into a trap orchestrated by Zeta, the secret Russian task force behind a recent assassination attempt on the US President. For Dempsey and his team, the only way out is to lay waste to the Russians, putting a target on Ember’s back.

With Ember pitted against Zeta, a dangerous game of strike and counterstrike ensues—sanctioned in the halls of the Kremlin and the White House but disavowed to the world. As the line between espionage, counterterrorism, and spec op blurs, Ember is ordered to eliminate their ultimate adversary, which means taking the fight against Zeta to Russian soil. But like a phoenix risen from the Cold War embers, Zeta is more capable than anyone imagines, and the Russians retaliate with an operation that will find Dempsey and task force Ember battling for survival. 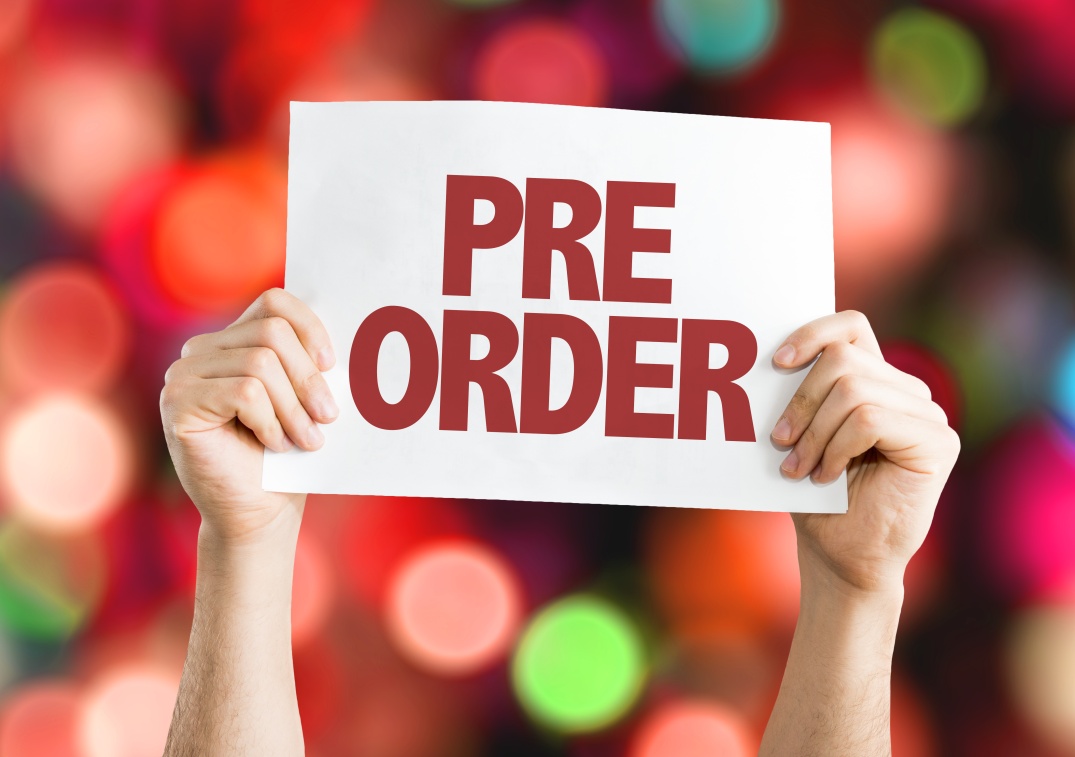